The condom, whether male or female, is the only protection that both protects against STIs and STDs, and serves as a method of contraception. What are the dangers of having sex without a condom?

Male condom: all about its use

The male condom is the most used condom model. Made of latex, it consists of a flexible sheath that fits on the erect penis, impervious to blood, sperm or vaginal secretions. This method of contraception and protection is for single use: the condom must be tied and discarded after use. Condoms should be kept in a dry place and protected from light. It is also imperative to check the expiry date of a condom before use, which is indicated on the package. When using, be careful when inserting the condom: you must first blow to make a call for air and pay attention to the nails or jewellery not tear it. Finally, for ease of use, it may be advisable to use a lubricant, preferably non-greasy (water-based), which is also found in supermarkets or pharmacies.

Focus on the female condom

Although less known to the general public, the condom also comes in the female version. Sold in pharmacies, the female condom is a kind of sheath, decorated with flexible rings at each of its two ends. The smaller circle is used to insert the condom and to keep it inside the vagina. The largest is used to cover the external genital area once in place. It fits manually inside the vagina while lying down or sitting. It is made of polyurethane, a fragile and resistant material. As for the male condom, it is for single use and protects both diseases and pregnancy. The main benefit of the female condom is that it can be put into place in the vagina before the start of intercourse, several hours upstream. Finally, know that the latter is sold already lubricated, to facilitate its insertion, and is known to be more resistant than the male condom.

The condom, the only protection against STIs and STDs

The condom as a method of contraception

The condom, whether female or male, also protects against the desired pregnancy. This means of contraception is easy to use and does not engage one of the two partners daily. Indeed, unlike the pill, for example, it does not involve hormones and does not affect the body. If you are not in a relationship or have multiple sexual partners at the same time, the condom remains the best way to protect yourself and have safe contraception. Also, the condom can be bought very easily and does not require a medical prescription: you can always have it on you.

Where and how to choose a condom? 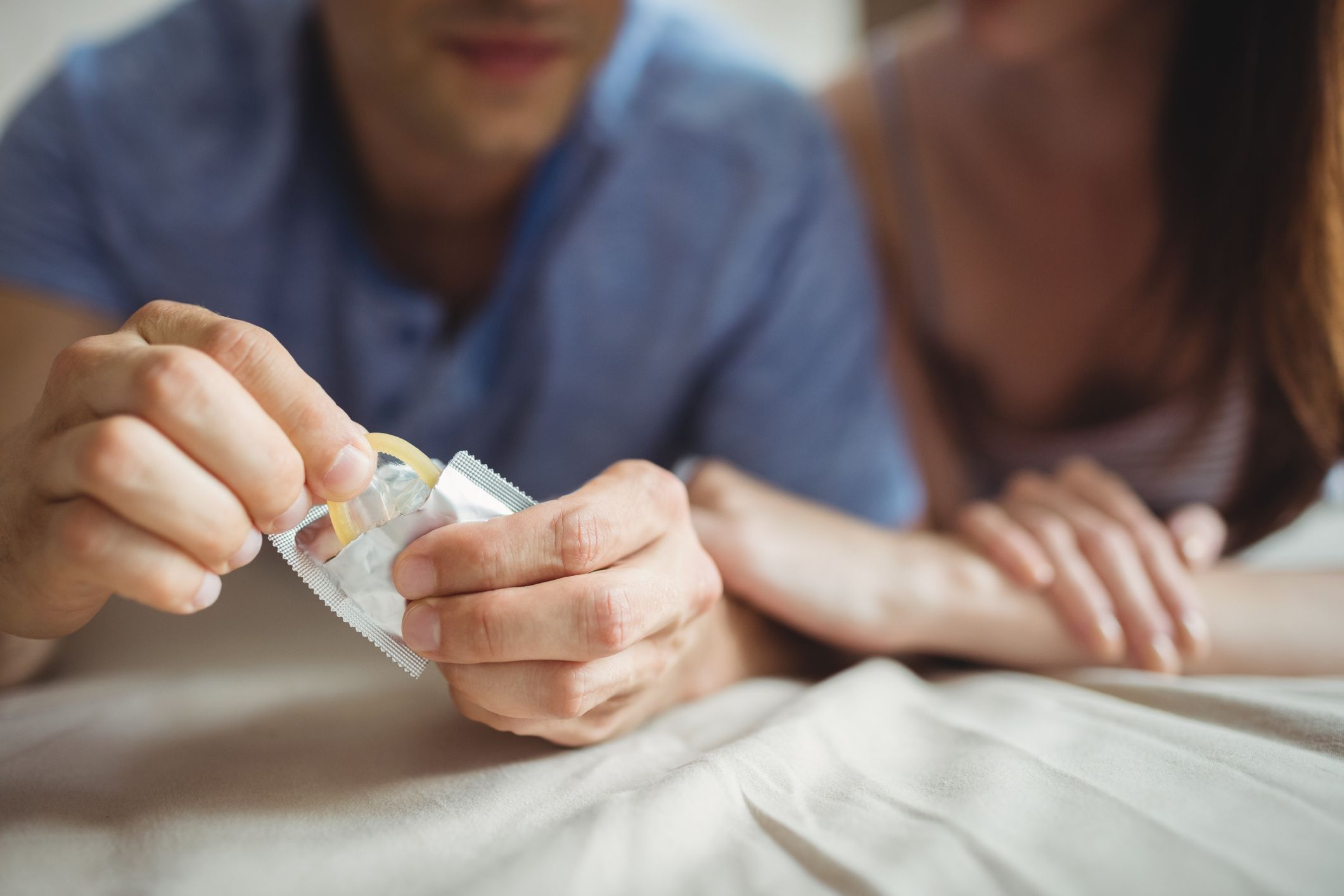 Condoms are on sale in supermarkets and pharmacies. It is also available free of charge from awareness-raising associations, STD and STI testing centres, and family planning clinics. The infirmary of the schools also distributes them. It is imperative to choose the right condom size to be entirely protected. Indeed, a condom too large may be uncomfortable and especially crack. For people allergic to latex, there are also condoms that do not contain latex. Finally, be aware that there are also condoms out of the ordinary (coloured, phosphorescent, scented, etc.), or coated with a slightly anaesthetic, which can spice up your report while being perfectly protected!

You may have missed 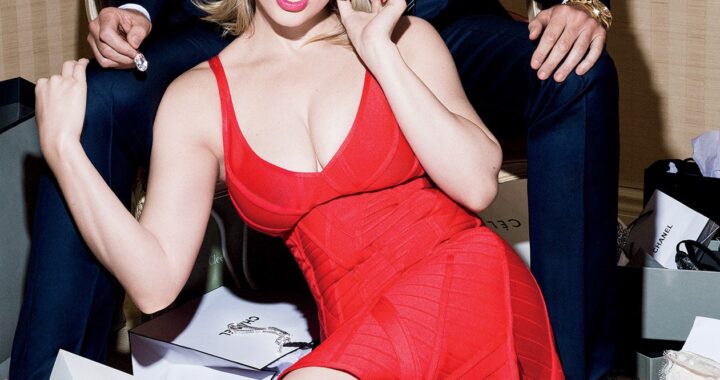 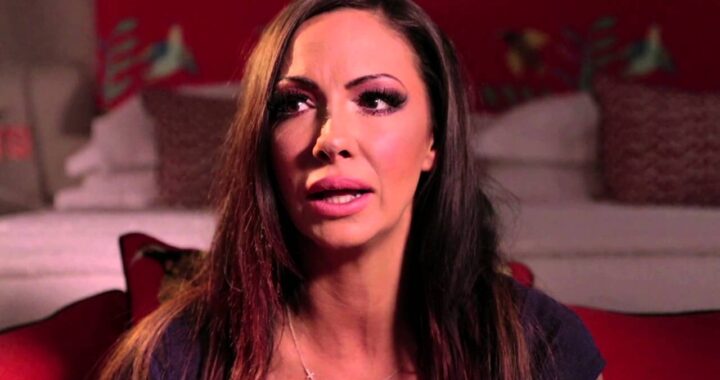 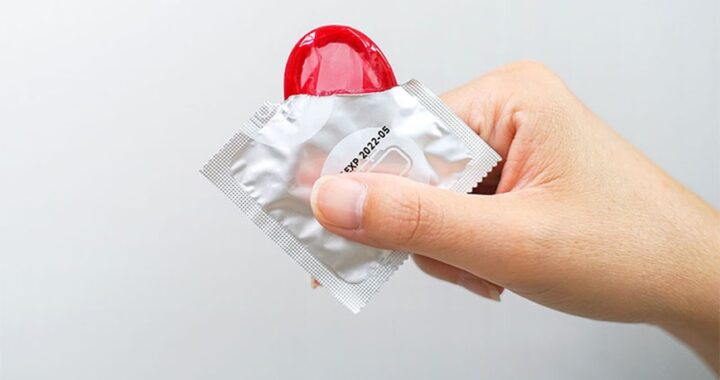